Note, this will not be a list of books that came out this year, but just the ones I have read. Sometimes you have to live up to your last name (Powers) and pick up books at the The Iliad.

10: The Lies of Locke Lamora by Scott Lynch, Book 1 of the Gentleman Bastards trilogy. Review: Hnnnng

9: Best Served Cold by Joe Abercrombie. Review: One of the best revenge stories I've ever read, all set in the same world as the First Law Trilogy. Read it. I'm sure Mr. Abercrombie would appreciate more book sales. 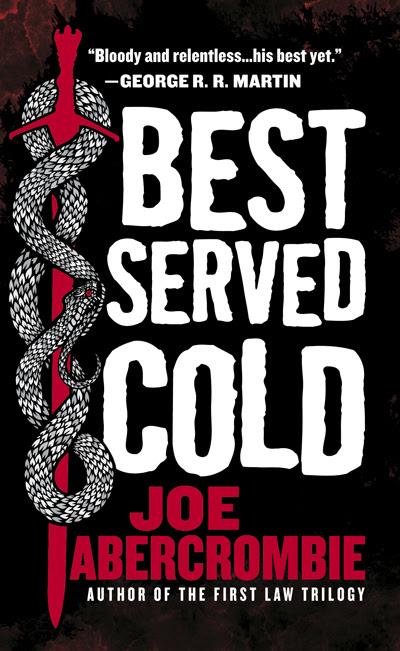 8: A Dance With Dragons by George RR Martin. Review: Words are wind, but where do whores go?

7: A Fortress In Shadow by Glen Cook. Includes: The Fire in His Hands and With Mercy Towards None. Review: I have a soft spot for Glen Cook. His works are, in a word, amazing. And I can definetly see the influences from him in the works of Steven Erikson. (The character of Mocker reminds me of Malazan's Kruppe, for instance). Incredibly underrated author. Buy 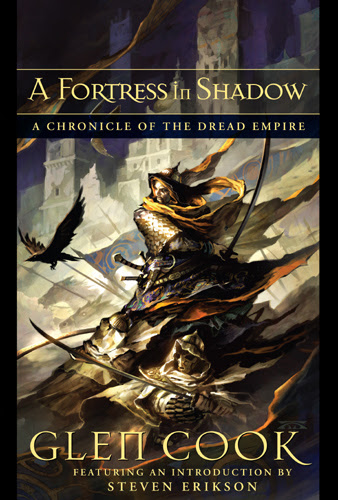 
6: Return of the Crimson Guard by Ian C Esslemont. Review: While not the best Malazan has to offer, I really enjoyed this tale. I won't lie, the name Kyle threw me off for awhile. Not as much as Richard in the Sword of Truth series, but whatever. 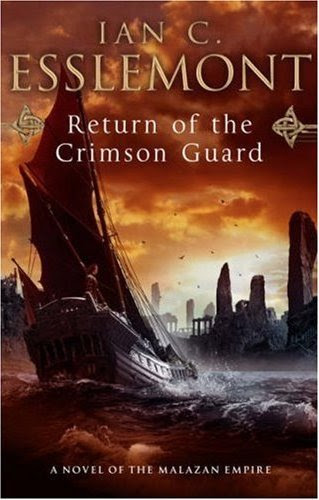 5: King of Thorns by Mark Lawrence, Book 2 of the Broken Empire. Review: Jorg is back! With Vikings and Fire Mages and an ending that left me grinning like an idiot at work. 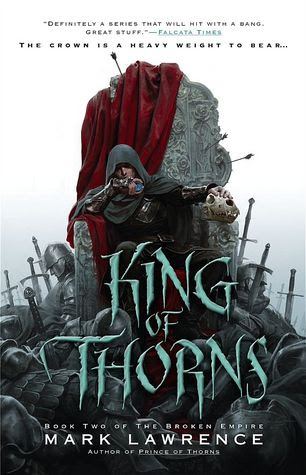 4: War Machine by Andy Remic. Review: Yes, its silly. Yes, its over the top. Yes, its the equivelant of an 80's cheesy action movie. But, you know what? I like cheesy 80's action movies. 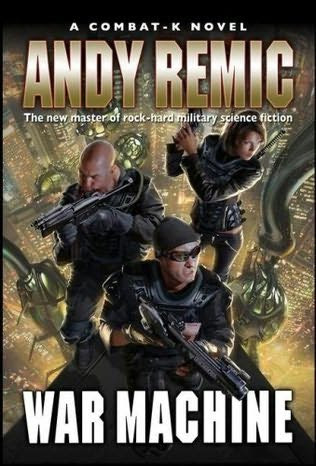 3: Prince of Thorns by Mark Lawrence, Book 1 of the Broken Empire. Review: Holy shit. (Yes, I know there are two Mark Lawrence books on here...) 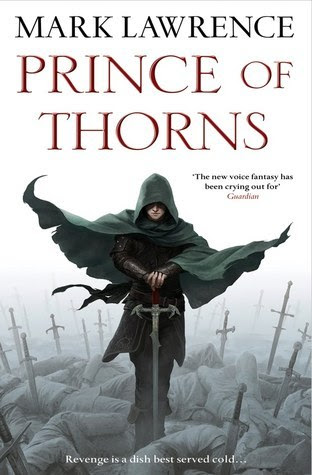 2: The Black Company by Glen Cook. Review: Fantastic Military Fantasy by the master. Here we are introduced to Croaker, Goblin, One-Eye, Raven, and the rest of the gang. 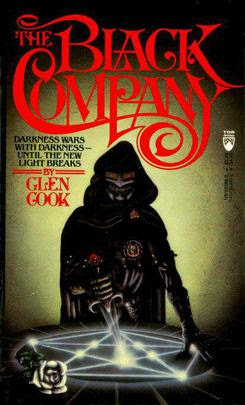 1: Toll the Hounds by Steven Erikson. Review: What can I say? This is one of the best books I've ever read. Period. Right after the Bonehunters, it has been my favorite Malazan book, as well. (Note: I still have yet to read Dust of Dreams and the Crippled God- its just that the used bookstore I go to never has a copy, and Barnes and Noble usually does not, either :() It's an emotional rollercoaster. Enjoy. 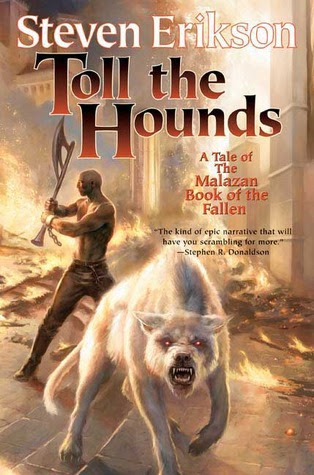